You feel it coming the day before. There is a slight scratch in the back of your throat. While giving your final sales presentation of the day, you notice that your voice is becoming raspier and your energy is waning.

You’re coming down with something. It might be minor, but you never know what the next day will bring with it. Upon waking up, you realize your suspicions were correct. It feels like a thousand little pieces of glass are going down your throat every time you swallow. Your forehead feels warm to the touch and you’re as lethargic as a sloth in the summer.

You know you have to call in to let your boss know of your recent illness and possible walking-disease status. He tells you its fine so long as you can get a doctor’s note.

Everybody has been in this situation at one point or another. It’s always an awkward encounter with your employer because even if you are genuinely bed-ridden, it’s hard to shake their doubt that you may be faking it. In cases like this, the doctor’s note becomes your attempt to prove how legitimately sick you are. In the current world, doctor’s notes have become a sort of free pass for a missed day of work or an excuse to delay a tough test. It gives validity to your absence and hopefully gives your boss or teacher the impression that you are a good, wholesome person who happens to be suffering from a recent flu epidemic and not purging their insides after a few too many drinks at happy hour. It all boils down to this: In the work place if you don’t have a note, your employer will think you spent the night partying and in academia, you’re just straight out of luck. The doctor’s note is crucial if you want your absence to be considered legitimate.

In the United States, doctor’s notes are notoriously vague due to privacy laws. In other words, the physician or physician assistant cannot give notice of their diagnosis, treatment or other medical details. They can only say that you visited them and upon their examination, you should be removed from the public for a given amount of time. In the end, the patient who comes in missing an arm and the patient who arrives with a minor fever receives the same note.

This idea raises a genuine question. In a world where medical expenses continue to rise yearly, at what cost are people willing to pay for their perceived innocence? Often an employee may very well be ill. He or she could have spent the night before vomiting until the early hours of the morning. He or she may still be contagious and thus not in good shape to go to the office, but not in need of a visit to the doctor in their opinion. At that point, the employee isn’t paying for any sort of treatment; they’re just paying to save face and their perceived image as a hardworking, honest individual. This situation is also sticky for physicians and others in the healthcare field. Should they have to waste their time writing notes for people who are ultimately not sick but just need a note? It seems like a raw deal for all parties involved.

Sure, a doctor’s note is just a piece of paper, but it represents so much more. It represents a changing and strained medical system and the monetary lengths people will go to in order to maintain their image.

Just remember this: The next time you’re sitting adjacent to somebody in the doctor’s office, waiting to get your employment mandated note, that you’re both ultimately there for the same reason 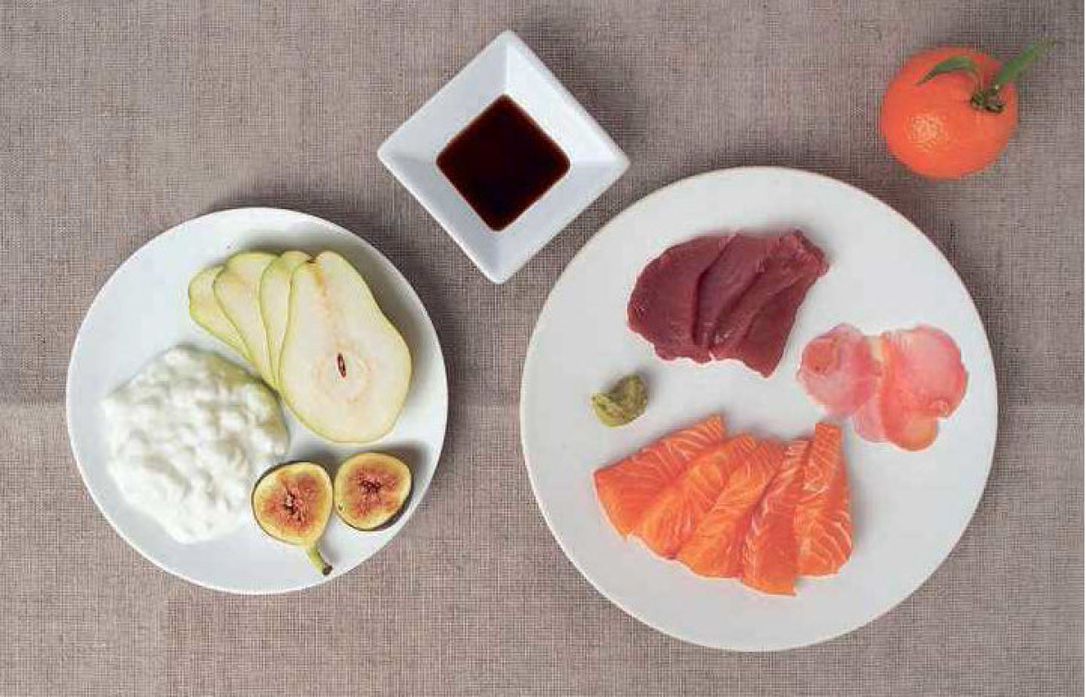 Massages are one of the best kind of treatment for body pains and muscle aches too.

Self-help techniques and strategies for dealing with depression 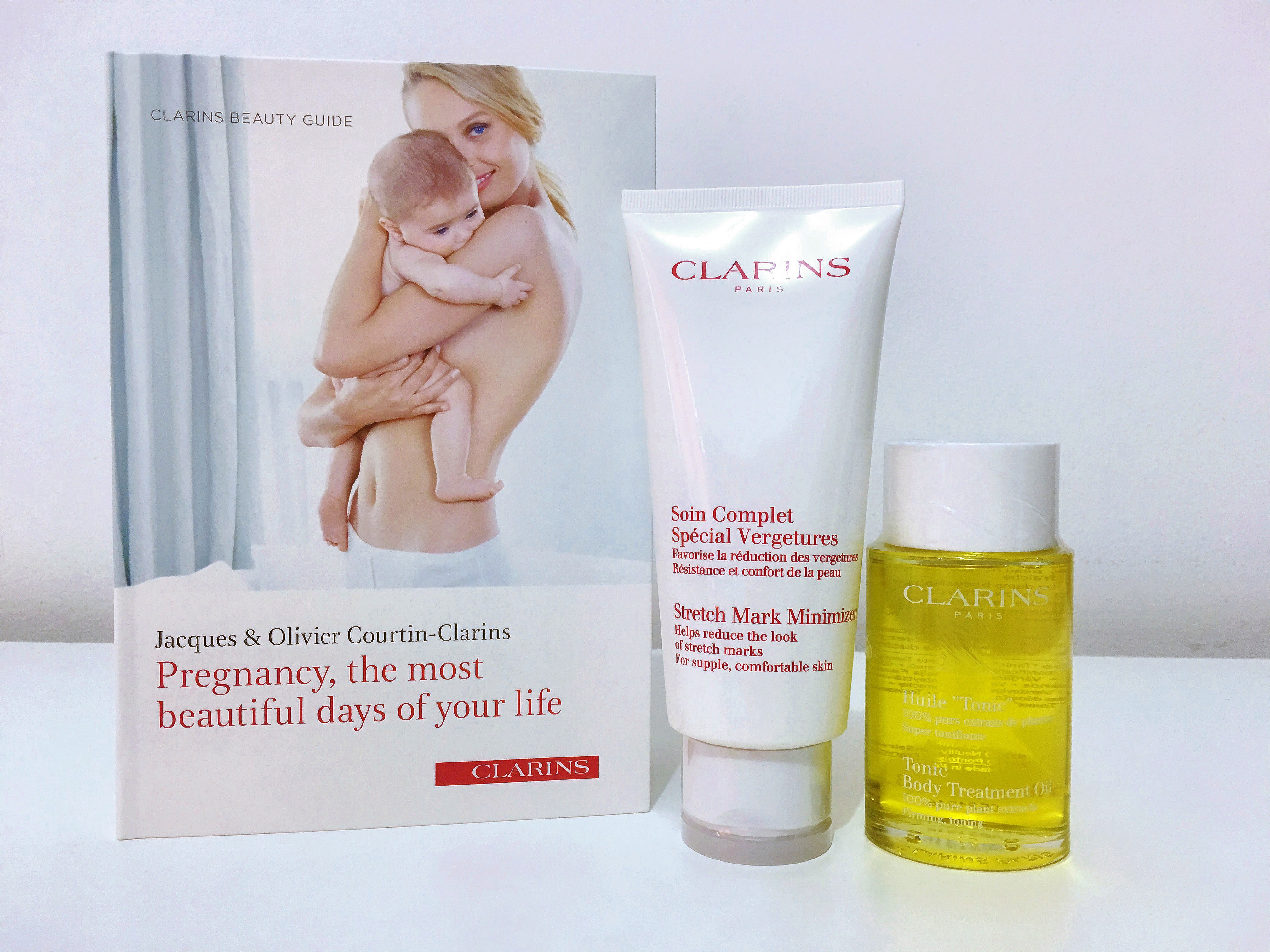